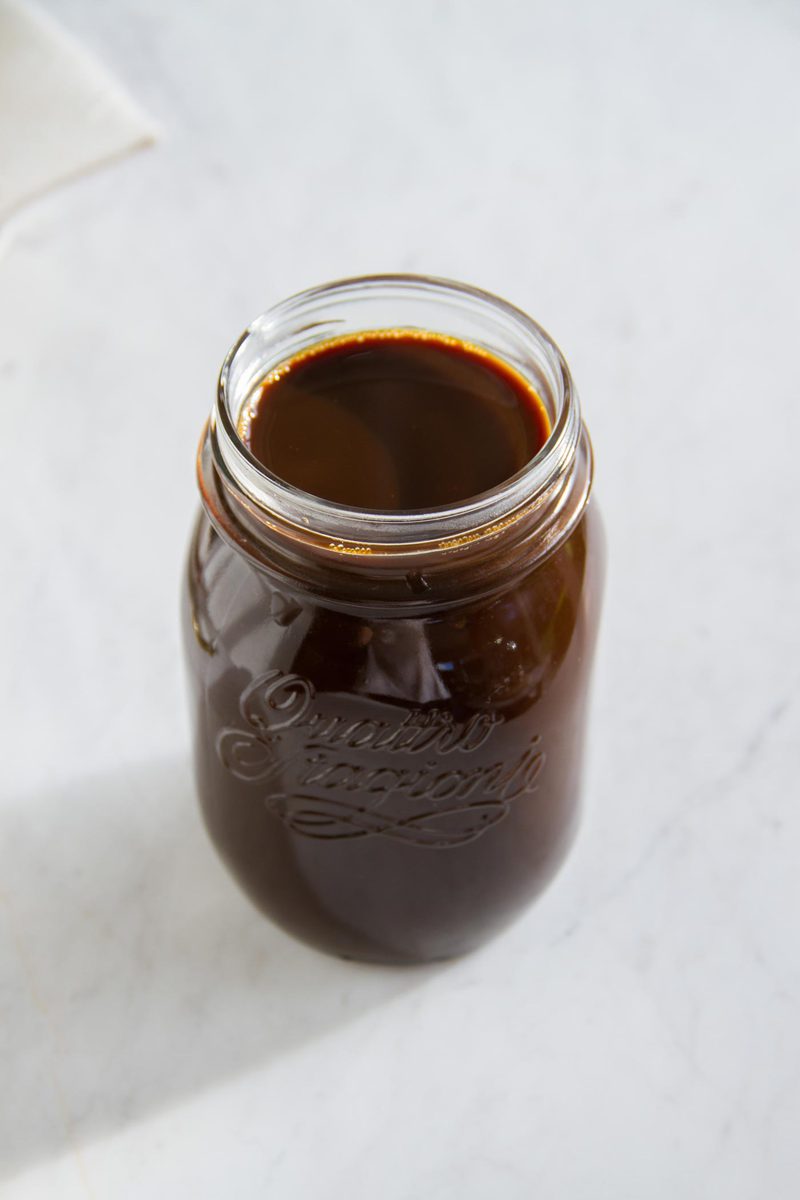 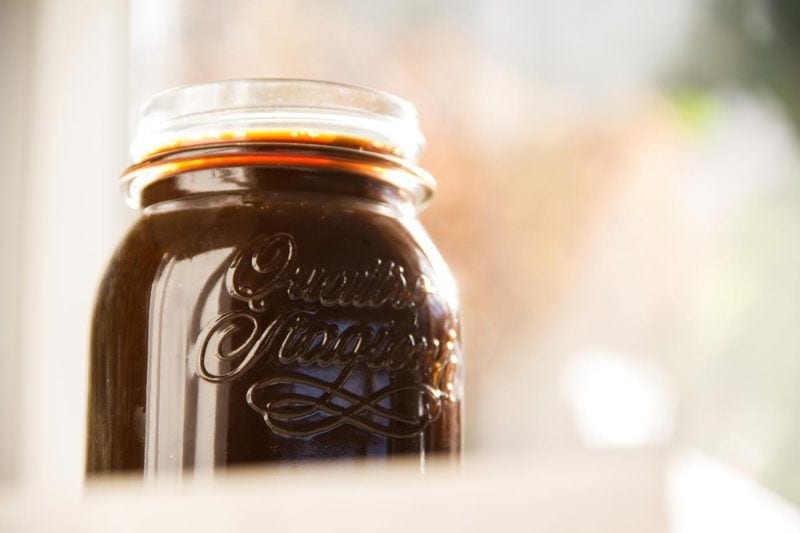 Do you remember taking Folradix as a kid? That lovely tasting iron tonic? I have been experimenting with my own version at home so thought I would share the recipe. The three herbs I have used are Yellow dock, Nettle and Dandelion, all considered weeds – I have written some detail on each of them here.

I decided to add some kombu to the pot whilst making the decoction. This is actually an old Macrobiotic trick – kombu is a type of seaweed and is incredibly mineral rich and high in iron. I have also added a little warming spice in the form of ginger, peppercorns and cinnamon to give warmth and boost the circulation.

Blackstrap molasses gives thickness to the mixture whilst also being very high in iron – in fact – if you wanted to, and didn’t mind the taste so much, you could simply spoon a tablespoon into your mouth every so often for an iron boost (it has 3mg per 15ml).

Pomegranate molasses also adds thickness and an interesting flavour to pair with the ginger and cinnamon. Honey adds a little sweetness though add this last and only use what you desire – the mixture may be sweet enough for you already. Brandy is used as a preservative so your tonic can sit in the pantry.

Interestingly, there has just been a new study [1] revealing that the iron found in meat (which is the heam version, as opposed to plant based sources which are non-haem), may increase your risk of heart disease. Researchers analysed data from 21 international studies, which included some 290,000 participants for an average of ten years. They found that haem iron (from meat) increased the risk of heart disease by 57%. Well, just as well we have an abundance of plant based alternatives! 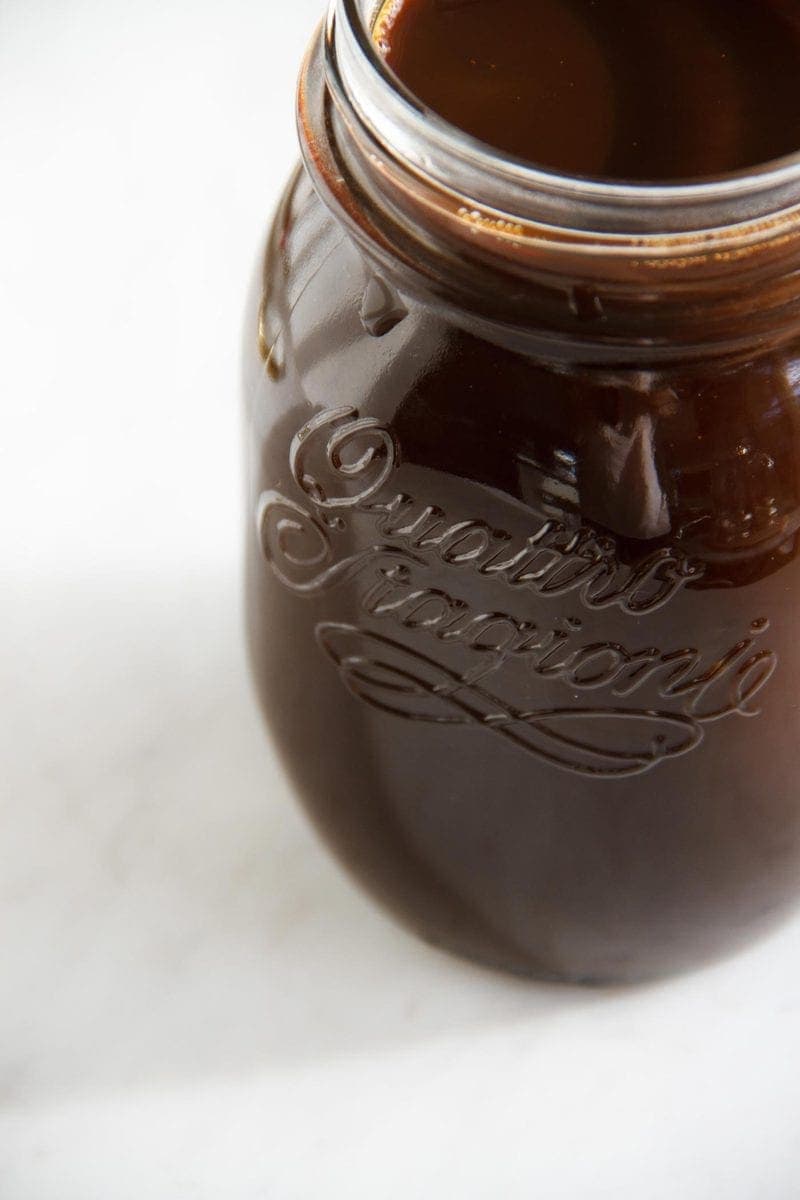 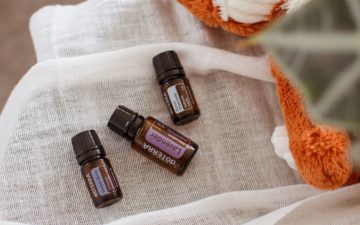 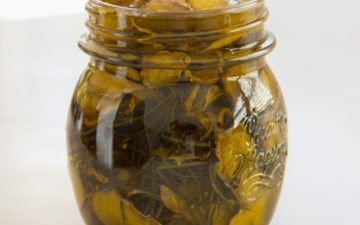 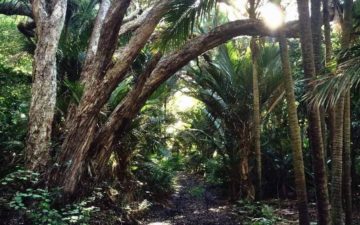 END_OF_DOCUMENT_TOKEN_TO_BE_REPLACED

This website uses cookies to improve your experience while you navigate through the website. Out of these cookies, the cookies that are categorized as necessary are stored on your browser as they are essential for the working of basic functionalities of the website. We also use third-party cookies that help us analyze and understand how you use this website. These cookies will be stored in your browser only with your consent. You also have the option to opt-out of these cookies. But opting out of some of these cookies may have an effect on your browsing experience.
Necessary Always Enabled
Necessary cookies are absolutely essential for the website to function properly. This category only includes cookies that ensures basic functionalities and security features of the website. These cookies do not store any personal information.
Non-necessary
Any cookies that may not be particularly necessary for the website to function and is used specifically to collect user personal data via analytics, ads, other embedded contents are termed as non-necessary cookies. It is mandatory to procure user consent prior to running these cookies on your website.
SAVE & ACCEPT
728 shares