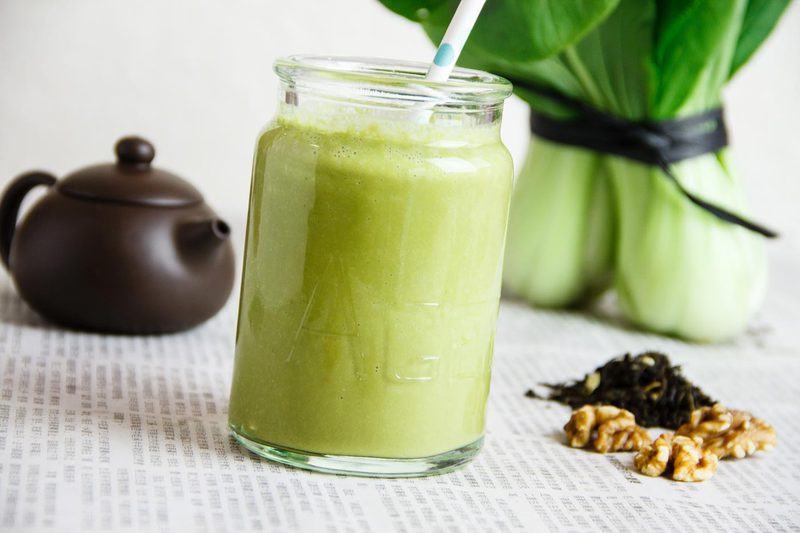 Back in February I was stuffing greens from mum’s garden into the blender and my little brother said, you know what would be really cool? A green smoothie app! That comment then planted a seed in my head that eventually grew into, well, The Green Smoothie App!

The idea was to create a menu of tasty recipes with different nourishing qualities (cleansing, anti-inflammatory, beauty, digestion, energy, immunity and recovery) made entirely out of ingredients that were affordable and easily accessible to everyone – what I call the Supersessibles. Stuff that doesn’t cost the earth, doesn’t have to be ordered in or shipped worldwide, but real food that is found in your own backyard, farmers market or even supermarket. Health for everyone!

It took six long weeks of creating, blending, trying, failing, cleaning, styling, shooting, editing, researching, writing and designing until I was ready to hand over my baby to my awesome app developer to actually put together.

From there it went on a new journey, tweaking, editing, chopping, changing, troubleshooting…and now it’s finally done! The funny thing is, I have had it completed for a little while but felt some kind of block in actually releasing it and announcing it to everyone. Fear! All that hard work and I was too scared to put it out there! What if someone made something and it was rubbish? Or they criticised, or worse, just didn’t even care? Have you ever felt like that? Well, obviously I was able to just get over myself because here it is….but that was hard work! You know what though, there is a lot of love infused in this project, and I’ve done all I can do, so all there is left to do is share. And not be attached to any outcome. It’s actually a pretty nice feeling!

It’s a sneak peak of what’s in the app and is filled with all the good stuff. Using chilled, organic green tea as a base is a really sweet way of sneaking in some powerful anti-inflammatory antioxidants in there.

PS. To celebrate the release of the app I thought it would be fun to do a 7 Day Green Smoothie Challenge next week, who’s in? Come and join me on my facebook page on Monday if you’re down, and we’ll have a week of green smoothies, cleansing, beautifying, immunity-boosting, fun and inspiration...

Blend everything on high, serve.

Head on over to the Store to check the app out here. 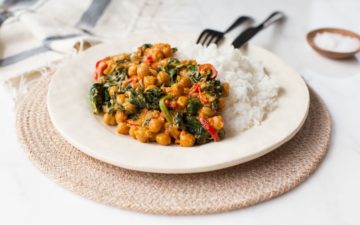 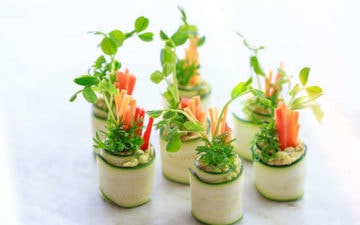 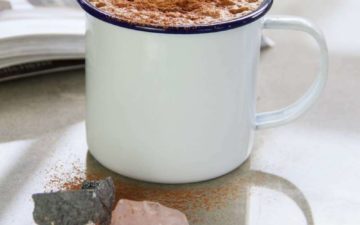