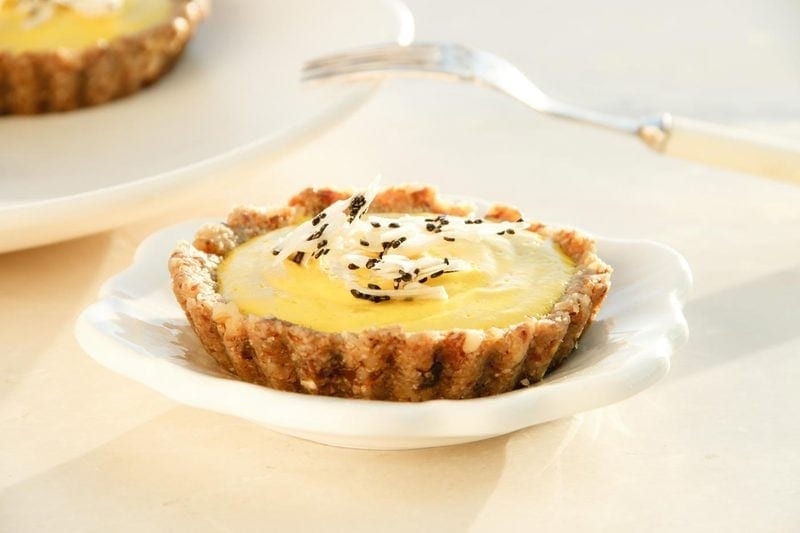 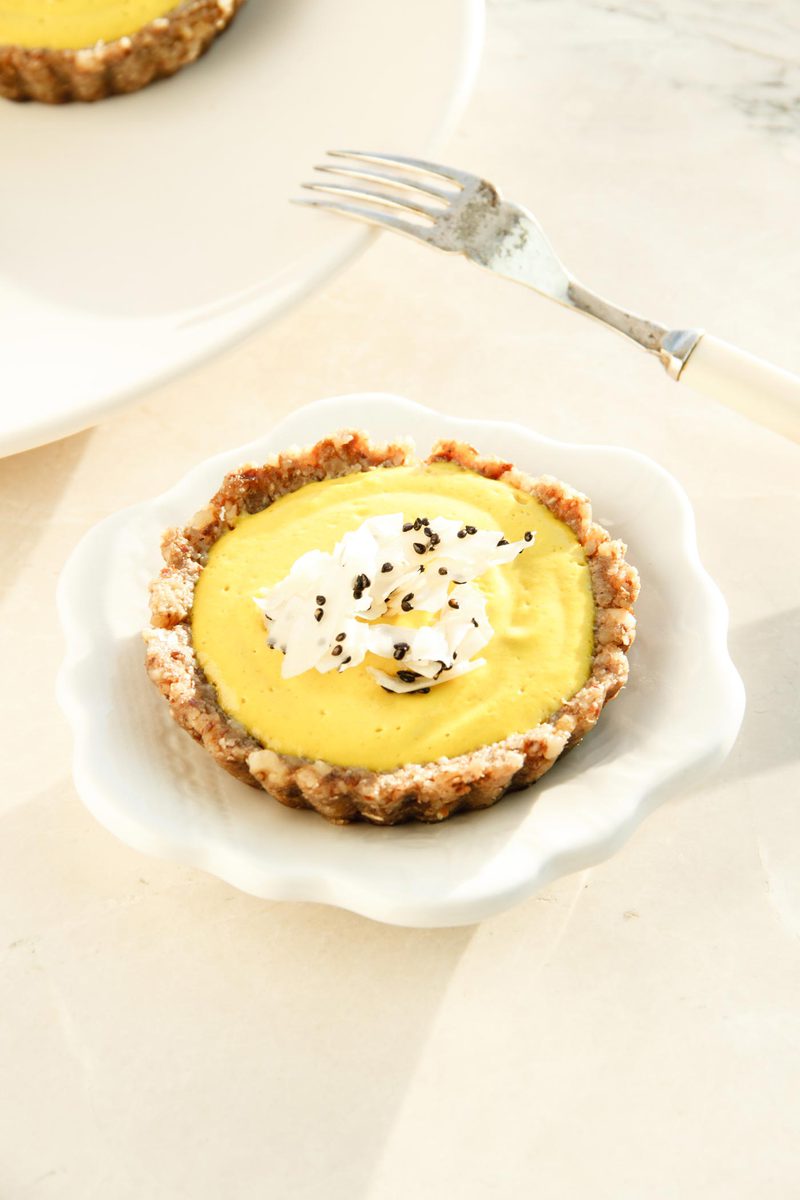 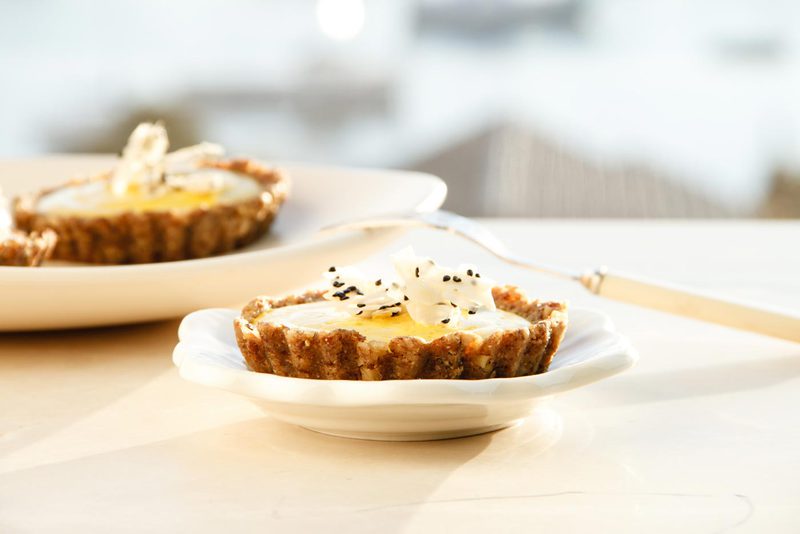 This raw mango turmeric tart is made from a combo of powerfully anti-inflammatory foods – walnuts, black raisins, and turmeric. Here’s a bit about the goodies inside:

I’ve been talking a bit about the role of omega-3’s in inflammation, and walnuts are a fantastic source of this essential fatty acid, so for this reason I’ve used them in the base of the tart.

I used black raisins, which are sundried black grapes, in the base mixture as well. Black grapes, raisins and even red wine contain a phytochemical compound called Resveratrol, a polyphenol antioxidant that is anti-inflammatory, anticancer, and protective against heart disease. They also contain anthocyanins (the black/purple pigment in the skins) which add to its anti-inflammatory and anticancer properties.

The healing powers of Turmeric

I really love turmeric. I mostly love it because it is such a bright and happy looking spice. But it is actually a highly potent anti-inflammatory that has been used traditionally in Ayurvedic and Chinese medicines for thousands of years. Turmeric’s name translates as ‘the yellow one’, ‘the one whose face is light and shining,’ and ‘Golden Goddess.’ Isn't that just so beautiful?

In Ayurvedic medicine, turmeric is used to invigorate and circulate the blood. It is used to stimulate the liver, cleanse the blood, and promote beautiful skin. It is also used to improve digestion, is anti-parasitic, and can help treat ulcers and colitis due to its anti-inflammatory properties. Turmeric is a powerful anti-inflammatory thanks to a compound called curcumin, which is the wonderful pigment that gives it its happy yellow colour.  Curcumin is so potent that it may be compared in effectiveness to over the counter anti-inflammatory drugs such as ibuprofun, but with no toxicity. Curcumin is particularly useful in alleviating pain due to rheumatoid arthritis, and in strengthening joints, tendons and ligaments.

Turmeric contains powerful antioxidants, which neutralise free radicals, stopping cell damage,  slowing the ageing process and inhibiting carcinogenesis. The curcuminoid compounds in turmeric have been shown to inhibit the initiation, promotion and progression of cancer, and even promote its regression. It also increases levels of the body’s master endogenous antioxidant, glutathione, thus promoting hepatic (liver) clearance of toxins [1].

Coat some coconut flakes lightly in maple syrup, then sprinkle liberally with black sesame seeds, and dehydrate at 105˚F till dry. 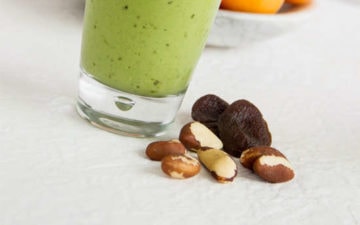 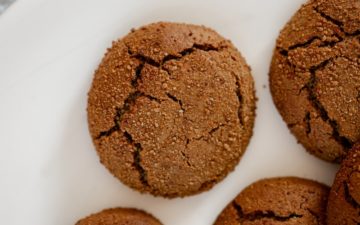 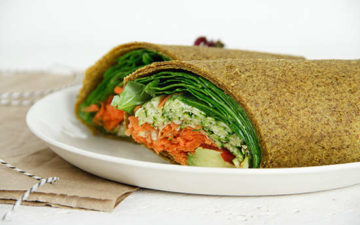